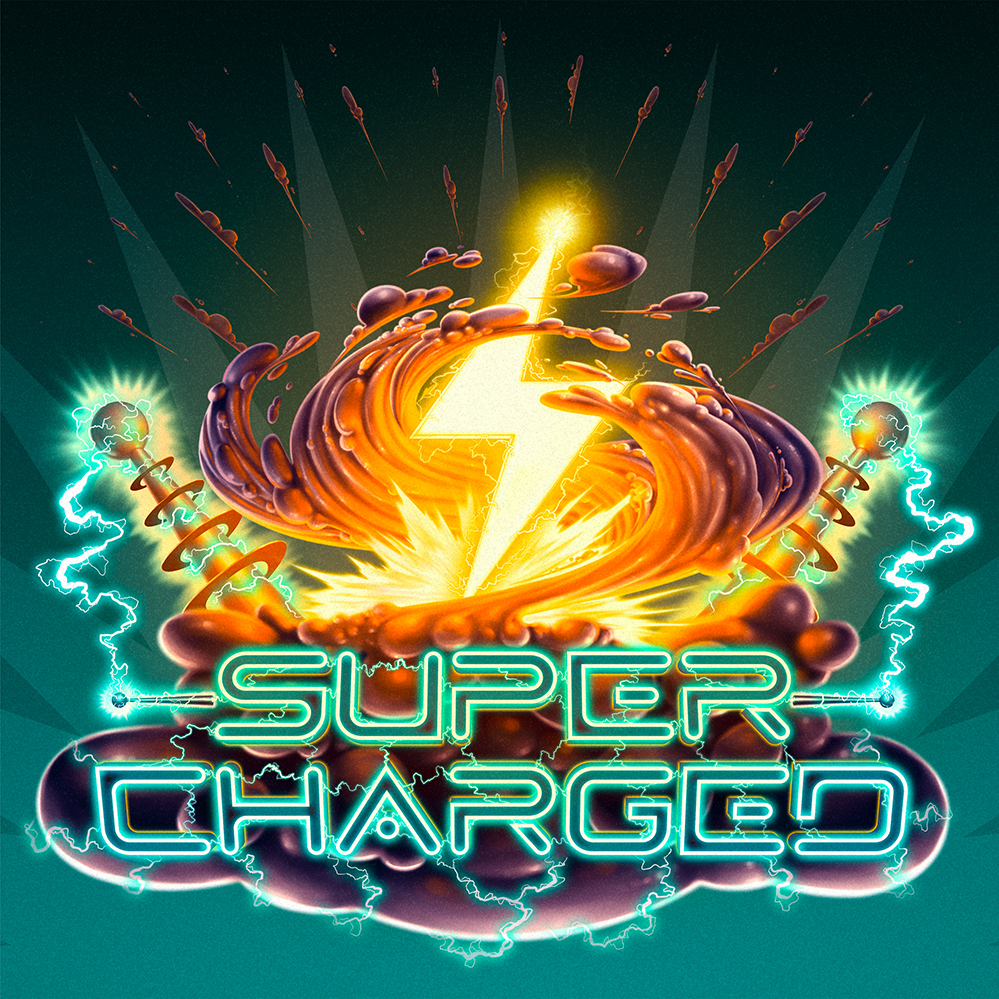 A podcast about power, conflict, and the people who are driving change.

Supercharged is an investigative series exploring power, conflict, and the people who are driving change. Season one explores the electric vehicle market and how Tesla is forcing change across the entire automotive industry.

Episode 1: The Apple of Cars

Tesla inspires brand loyalty that other vehicle manufacturers can only dream of. Some are inspired by their performance, others are touting the green credentials. It's a loyalty that is somewhat similar to Apple. So is Tesla the Apple of the motoring world?

Nikola Tesla invented everything from the AC induction motor to the Tesla coil. He is one of the most underrated geniuses from history. Tesla's inventions changed the world, and 60 years after his death, inspired a small car company in California to name their entire business after him.

Since the original Roadster, Tesla has struggled to produce enough cars to meet the demand from customers. Building a car manufacturer from scratch is hard, and if there was any car to highlight that difficulty it was the popular Model 3. As Elon would say, 'Welcome to Production Hell'.

The rise of electric vehicles is set to go hand in hand with the introduction of autonomous technology. Tesla is working to make their vehicles fully autonomous via a software update. So, is Tesla’s consumer-first approach the right path to true autonomous driving?

Elon Musk has been compared to Ironman’s Tony Stark, and he’s perhaps the most prominent leader and public figure of all car companies today. But how did Elon become the person he is today, and how has his personality shaped Tesla as a company?

Elon Musk’s vision of a sustainable future is an inspiring one, and it’s not unachievable. But if they’re going to help get us there, Tesla must become a sustainable company. So what does the future hold for Tesla?